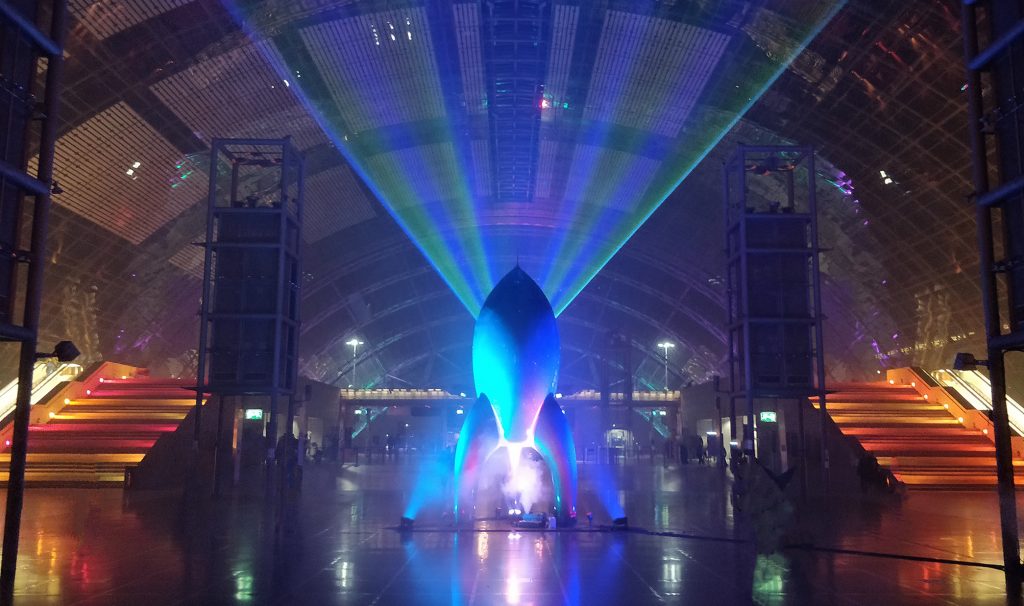 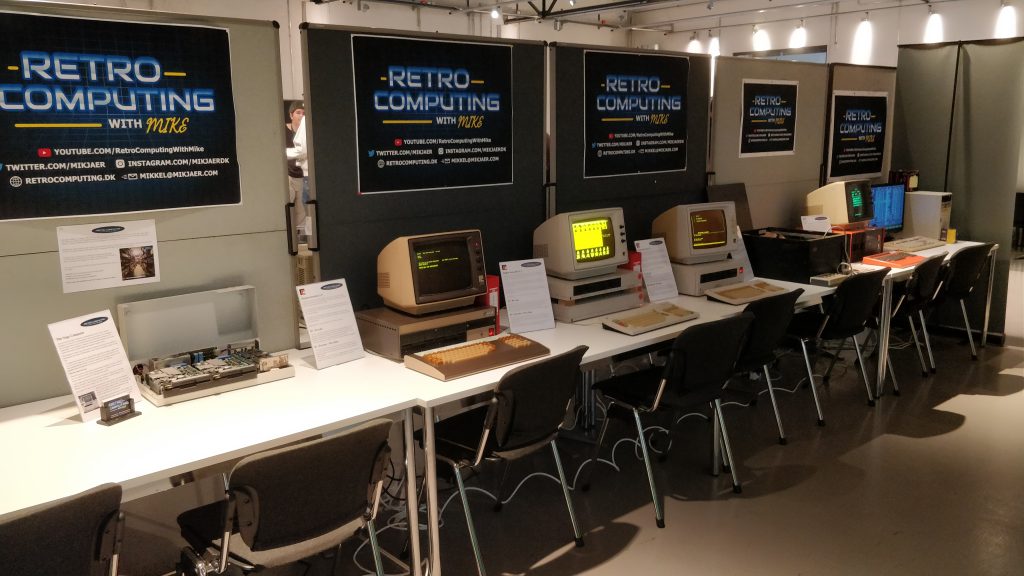 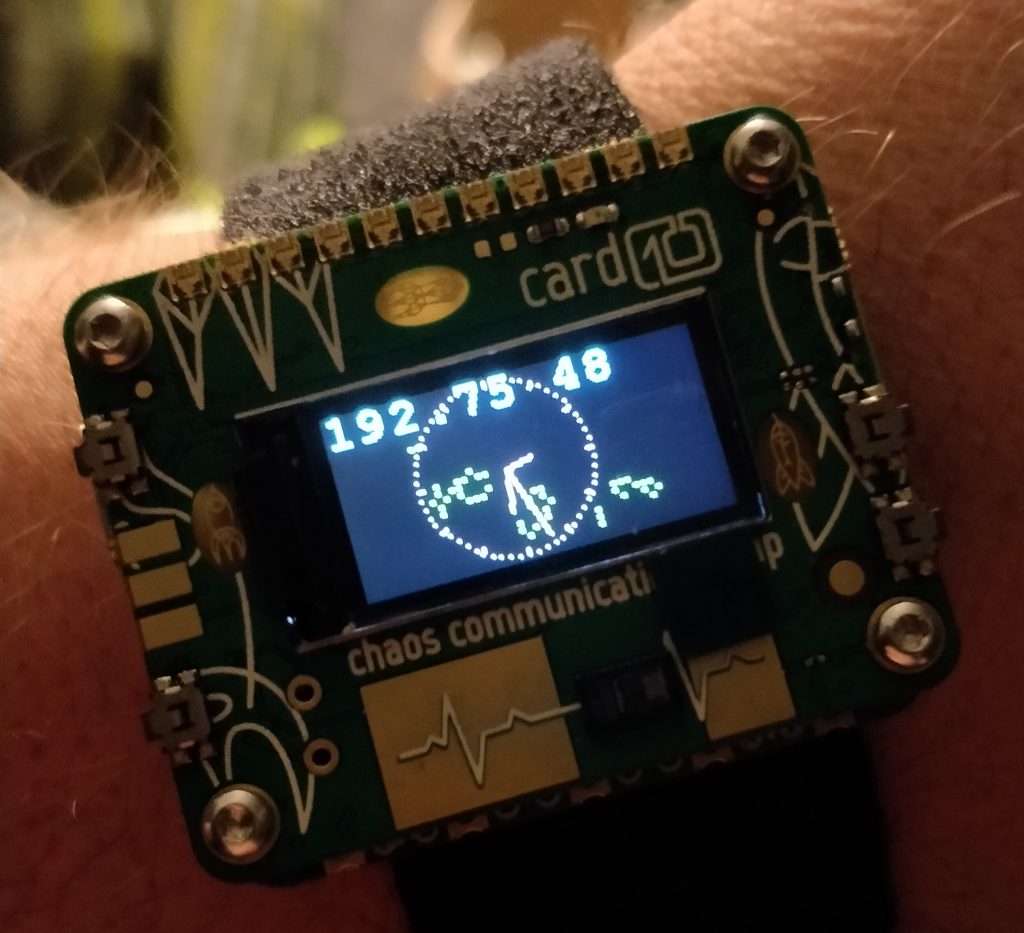 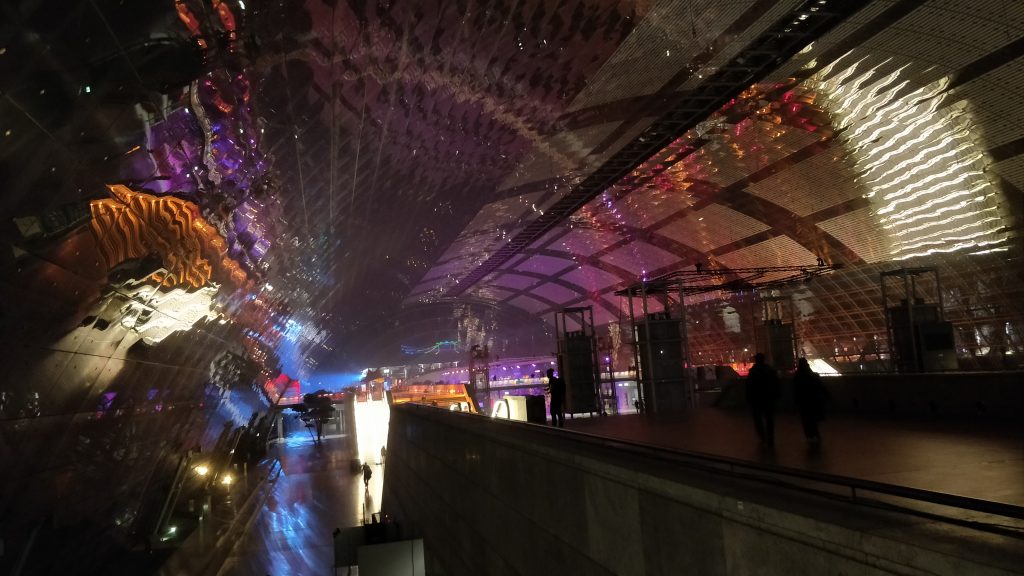 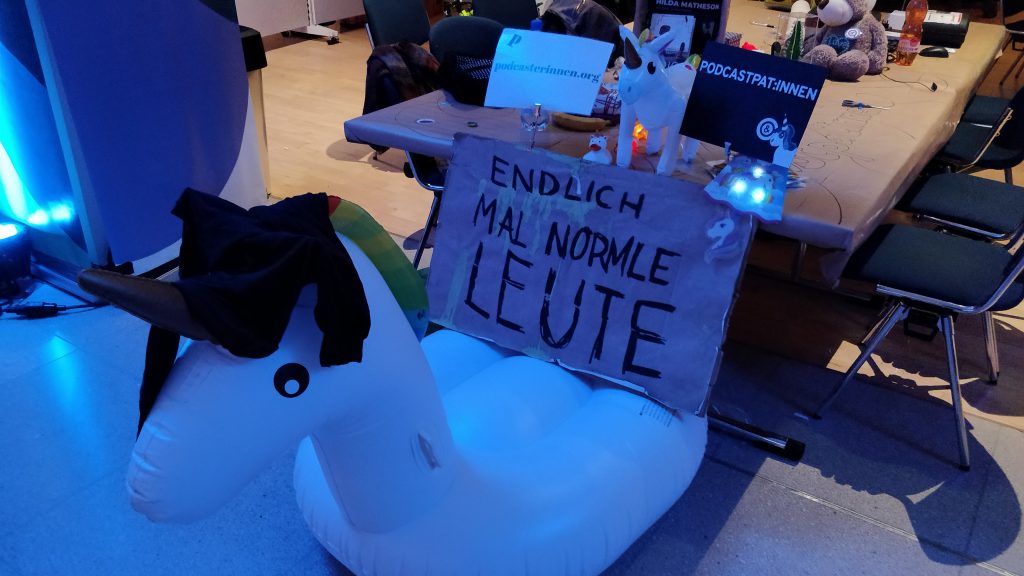 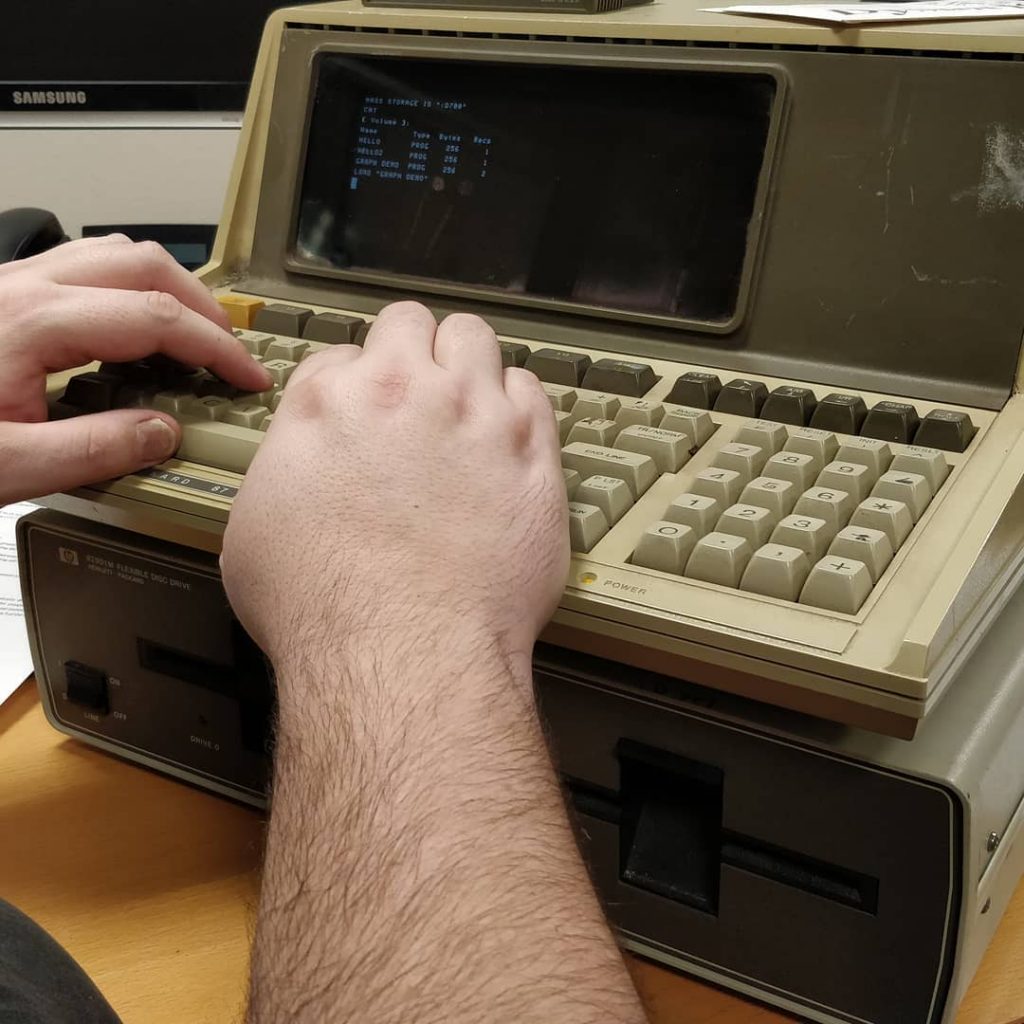 I have been interested in retro computing for like almost forever, but i have not really been organised about it. So i’ve decided to get my collection into order, i want to fix the machines i have and i want to help preserve machines while they still exists. I am a little late i know, […] 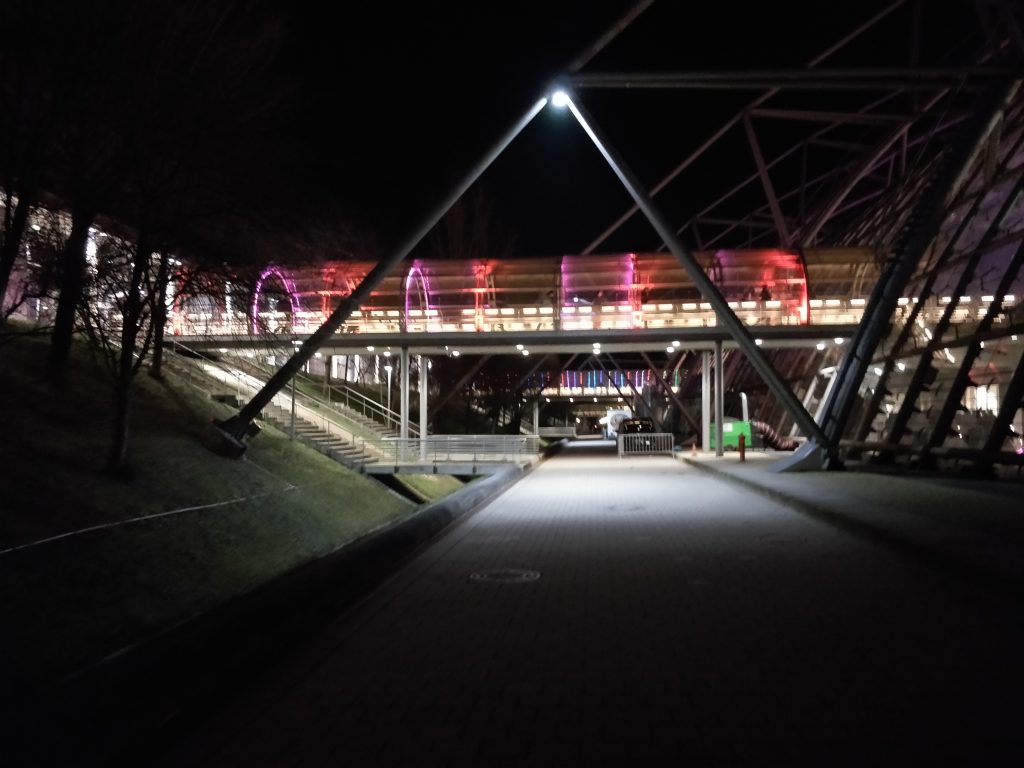